In 1876, the Colfax Chronicle was established as a four-page, independent weekly, serving as the official journal of Grant Parish, Louisiana. Divided from neighboring parishes in 1869 to give Radical Republicans greater power in the state legislature, Grant Parish and its seat, Colfax, were named after Republican President Ulysses S. Grant of Illinois and Vice President Schuyler Colfax of Indiana. The cotton-producing parishes of north Louisiana had been devastated economically by the Civil War. 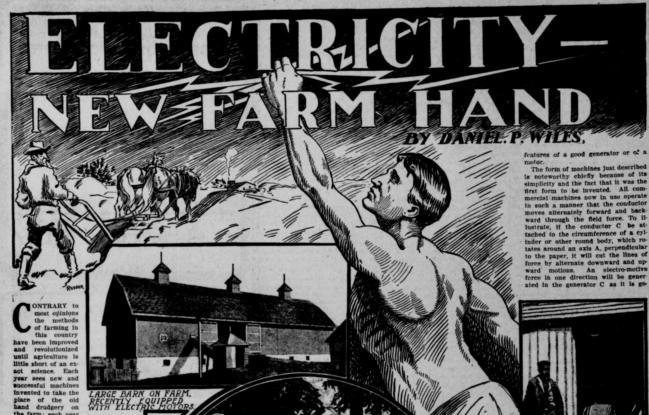 In the 1870s, economic upheaval led to political tensions both within Grant Parish and with neighboring parishes, culminating in the 1873 Colfax Massacre, one of the worst instances of Reconstruction-era political and racial violence, in which at least 125 African Americans were killed.

James M. Sweeney, the Colfax Chronicle’s first editor and proprietor, advertised the paper as “An Independent Journal, devoted to Local and General News, Literature, Science, Agriculture, etc.” Political reporting covered both the Democratic and Republican parties, as well as the repercussions of the Colfax Massacre. A weekly letter from New York reported on miscellaneous political subjects, including “Boss” Tweed and New York’s Democratic machine. Considerable space was devoted to General George Armstrong Custer and the Great Sioux War of 1876-77.

Publication was suspended in January 1877 due to a paper shortage, and from February through April, the journal was issued in two pages. Sweeney appears to have been unpopular in Colfax, and in November 1877, he sold the enterprise to Howard Garrett Goodwyn (1850-1920), a native of St. Mary Parish who had previously worked on various newspapers in Louisiana and Arkansas. Goodwyn emphasized that under his management, the Colfax Chronicle would be “a new paper with an old name.” It threw its support behind the Democratic Party, and, to emphasize its change in ownership, reset its numbering system.

Goodwyn’s reporting was progressive, especially in the twentieth century. He regularly printed articles on new farming techniques, agricultural organizations such as corn clubs, the Good Roads movement, and the activities of Louisiana reformer and one-time Populist leader Hardy L. Brian. Efforts to diversify local agriculture and move away from a strictly cotton-based economy were also discussed, together with the growth of the timber industry in Grant Parish.