The Concordia Sentinel was founded in 1882 in Vidalia, Louisiana, the seat of Concordia Parish in rural northeast Louisiana. Located in the agriculturally rich bottomlands of the Mississippi River, the parish was closely tied to the cotton-based economy of nearby Natchez, Mississippi, during the 19th and early 20th centuries. Its population at that time was more than three-fourths African American. 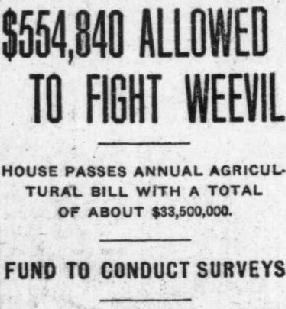 Published weekly in eight pages, the Concordia Sentinel was the official journal of Concordia Parish. It reported a mix of local, national, and international news. Local reporting covered the advent of Prohibition in Louisiana, the establishment of farmers’ cooperative unions, activities of the Concordia Progressive League and district levee board, the social and economic effects of the boll weevil blight on the region, and the north Louisiana oil boom. News from the nation’s capital was highlighted in a “Washington Sidelights” column. Other columns featured short essays on miscellaneous social issues. Fiction, including condensed classics, was printed for readers of all ages, while a fashion column appealed to women. 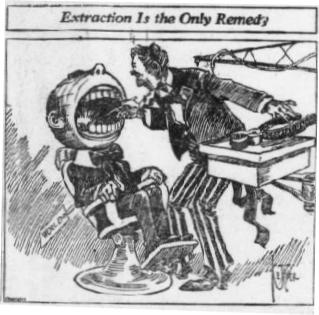 The Concordia Sentinel’s founder was Josiah L. Rountree, patriarch of a family of north Louisiana newspaper publishers. Upon returning from World War I, Rountree’s son Percy Rountree, Sr., took over as manager and editor. In 1966, Percy Rountree, Jr., sold the paper to Sam Hanna, a well-known local journalist, who moved its operations from Vidalia to the neighboring town of Ferriday. It is still in publication as of 2010.