Incorporated in 1888, the community of Welsh was named after Henry Welsh, a prominent local businessman who offered the Southern Pacific Railroad a right-of-way through his land, ensuring rail service to the town. By 1917, Welsh’s population had grown to about 1,250, due in large part to an influx of Midwestern farm families whom promoters of Louisiana’s rice industry, seeking experienced grain farmers, had recruited. Welsh and the surrounding area was also home to many French-speaking Cajuns who worked primarily in the cattle trade or on small farms. 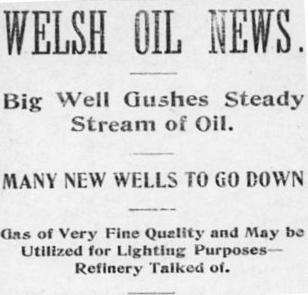 The Rice Belt Journal was founded in 1900. Billed as “An American Newspaper, Devoted to the Interest of Southwest Louisiana,” it was nonpartisan and focused chiefly on agriculture. It also reported on land sales, the Louisiana oil boom, municipal improvements, the Good Roads Movement, the activities of temperance clubs and anti-gambling leagues, and the work of local Red Cross chapters during World War I. In addition to a “local and personal” section, the Journal carried regular news briefs from the neighboring towns of Iowa, Roanoke, Jennings, Crowley, Lake Arthur, and Lake Charles. Also of interest are ordinances and proceedings of the Welsh town council, reports of the parish school board, and minutes of the police jury, the governing body of the parish. 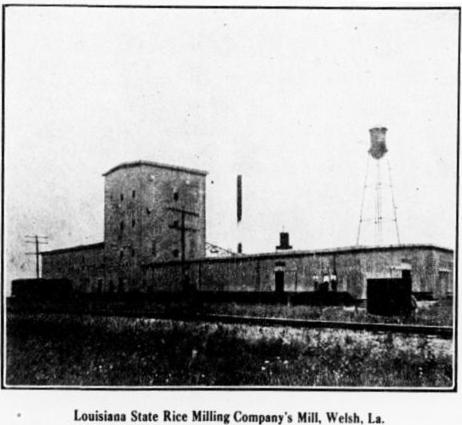